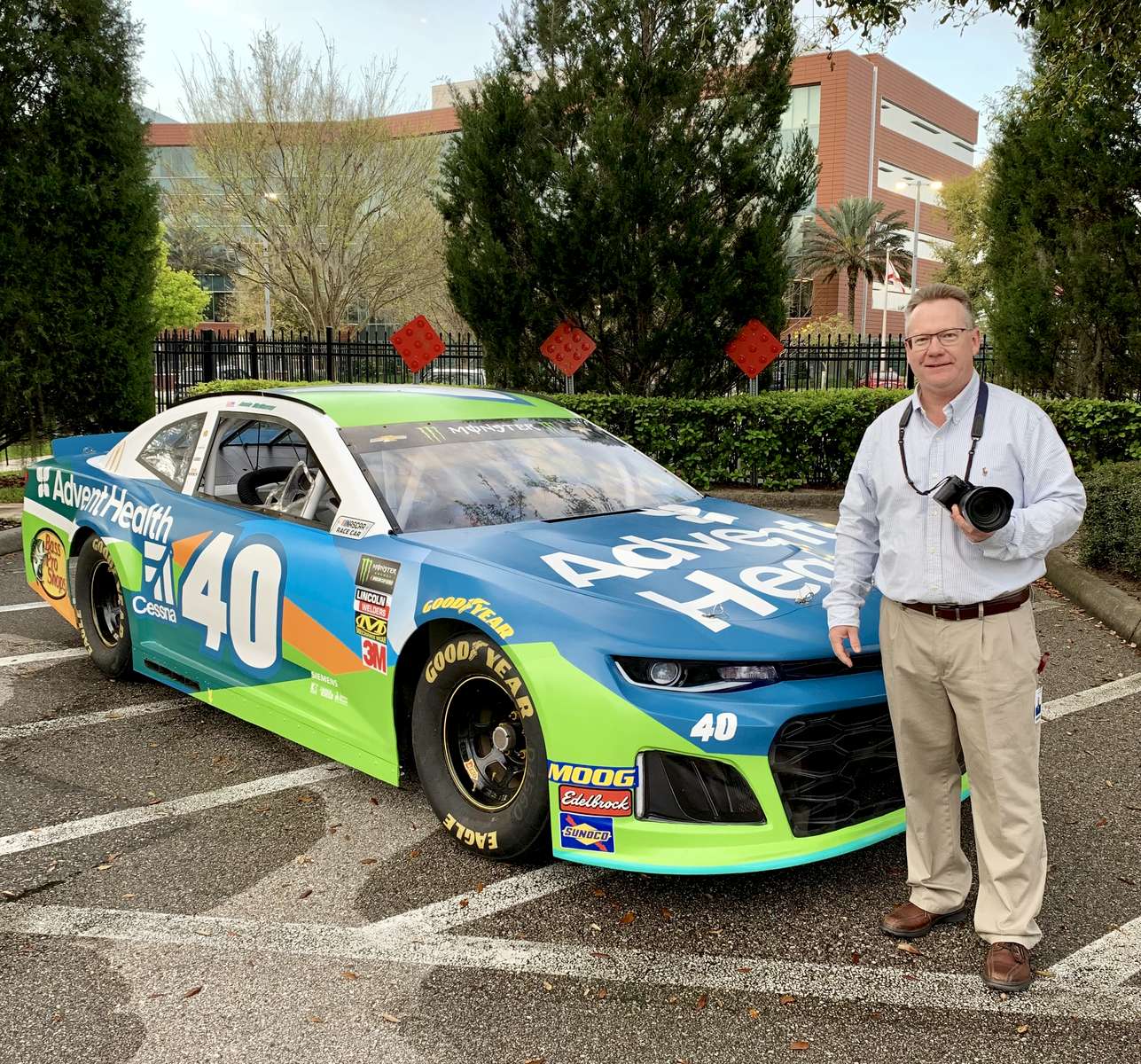 Matt Rainey is a Staff Photographer/Editor at AdventHealth in Altamonte Springs, FL. He is part of the talented team of creative professionals producing visual content for Creative Services & Brand.

Matt is the recipient of the 2001 Pulitzer Prize for Feature Photography, and a member of the team awarded the 2005 Pulitzer Prize for Breaking News Reporting. The awards were administered during Rainey's tenure at The Star-Ledger, New Jersey's largest daily newspaper. Among scores of photography and journalism awards, he is also the recipient of the 2000 Robert F. Kennedy Award for Domestic Photojournalism and the 2005 Taylor Family Award for Fairness in Newspapers, administered by The Nieman Foundation at Harvard University.

From 2009-2019, Matt served as a Contract Photographer for Corporate Affairs and Colleague Communications at American Express in New York City.

He spent 15 years on staff at The Star-Ledger covering stories including the 2010 earthquake in Haiti, the 2004 tsunami in SouthEast Asia, Hurrican Katrina, The Virginina Tech shootings, conflict in the Middle East and thousands of stories of New Jersey residents.

Matt held a seat on the 2018 Advisory Board for the DesignThinking@Rutgers Certificate Program, Rutgers Center for Innovation Education and has served as an adjunct professor of photojournalism at Kean University and Rutgers University.

Matt is a graduate of Rutgers University's Mason Gross School of the Arts, he is married, and father of three. He also has a new puppy at home, a German Shepherd aptly named Leica.

Images are copyrighted by author or author's reqresentatives. No unauthorized use is permitted. Site design © 2010-2022 Neon Sky Creative Media